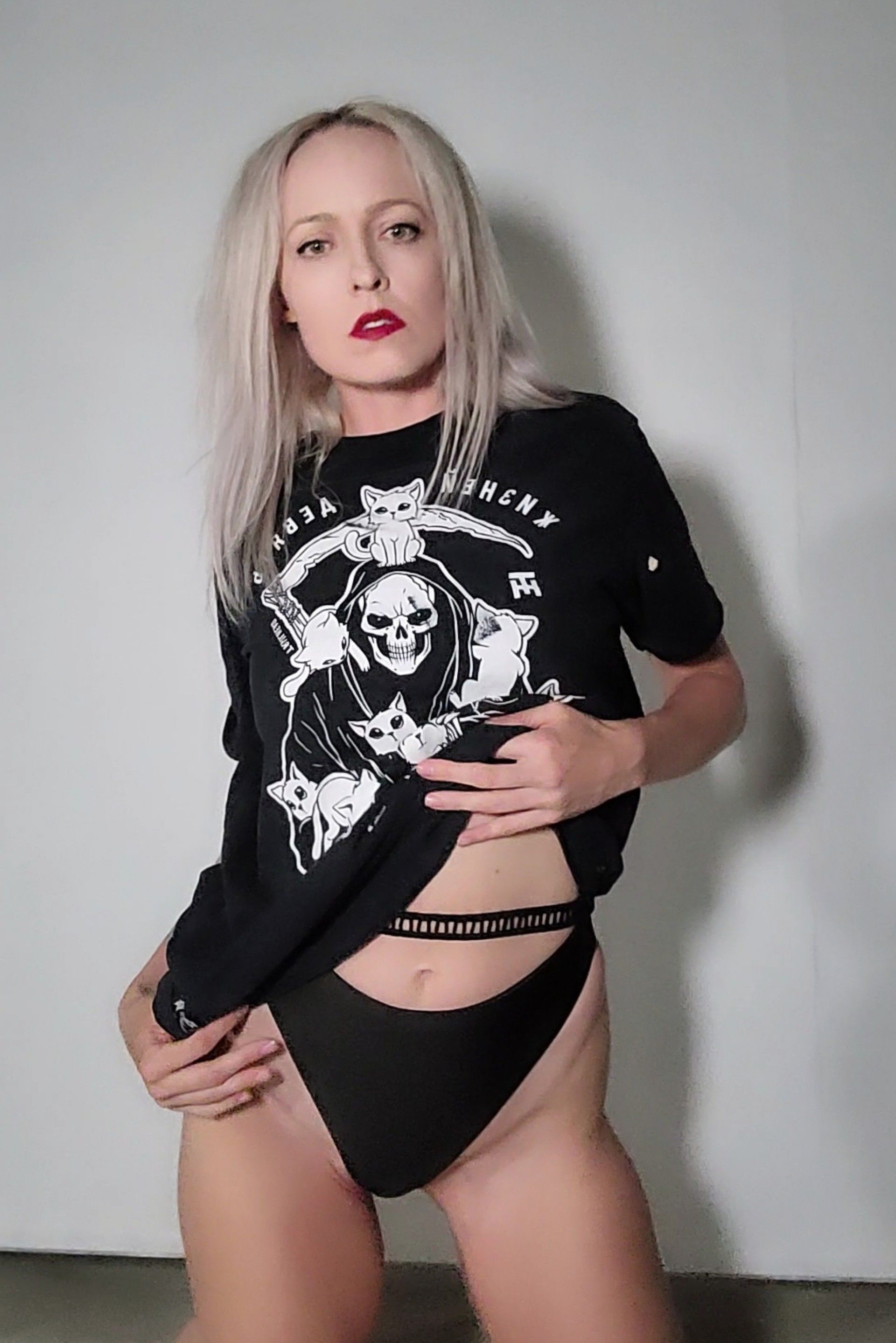 Lauren is a leader in Russian Exotic and HardStyle, bringing an unparalleled passion, knowledge and energy to the industry as both teacher and performer. She made her professional debut in Moscow, as the first American to be invited to compete in Russian championship, following which she had the chance to cultivate and master her style and practice among the originators of exotic in Moscow + St. Petersburg. Ultimately building a name for herself as a star in Russia's industry; performing, teaching and judging.

Having so much love and respect for Russian Exotic she works hard to stay true to the roots of Russian exotic while also never betraying her own style.

That hard bitch, don't give a fuck, swag type style. 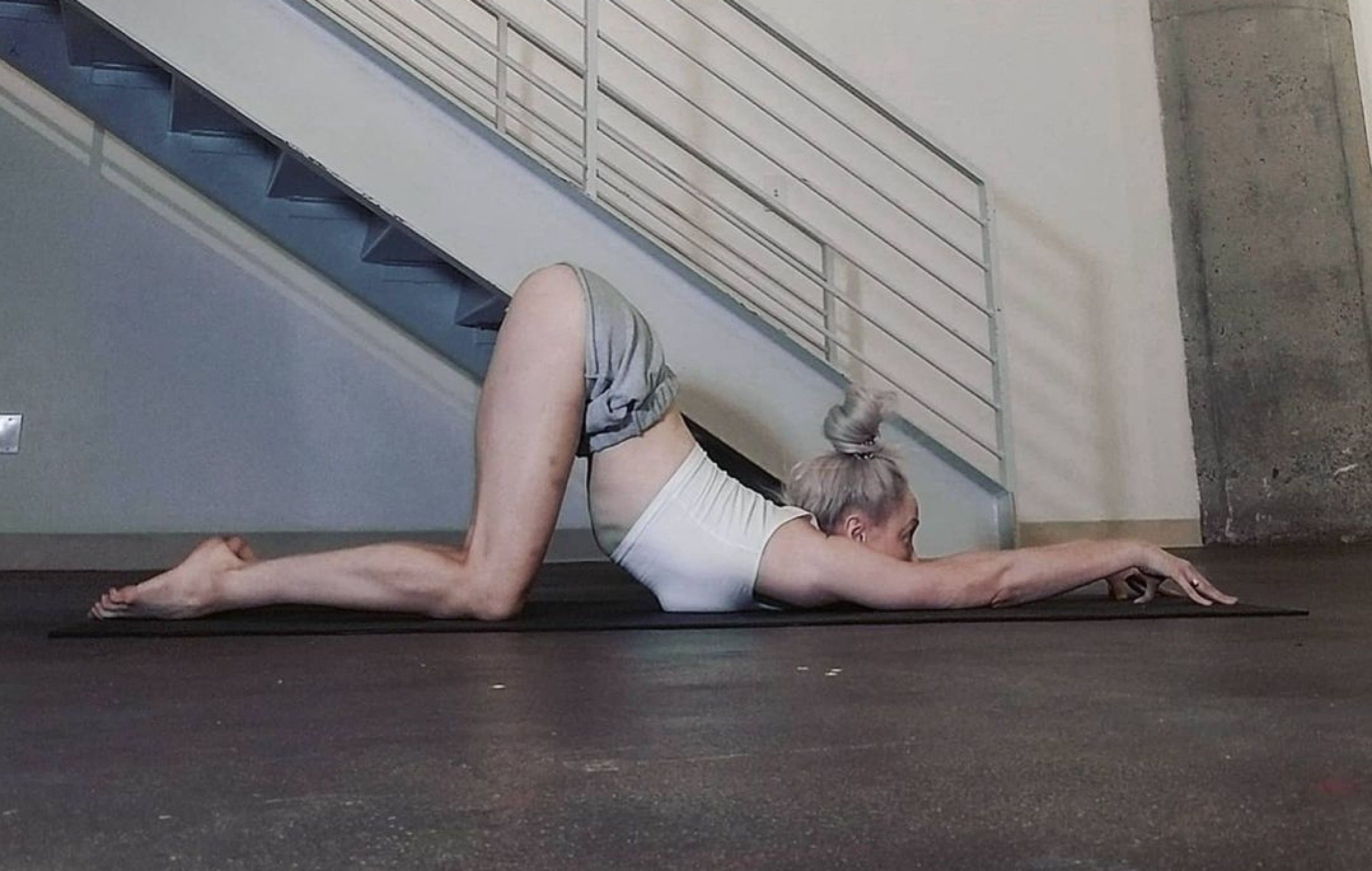 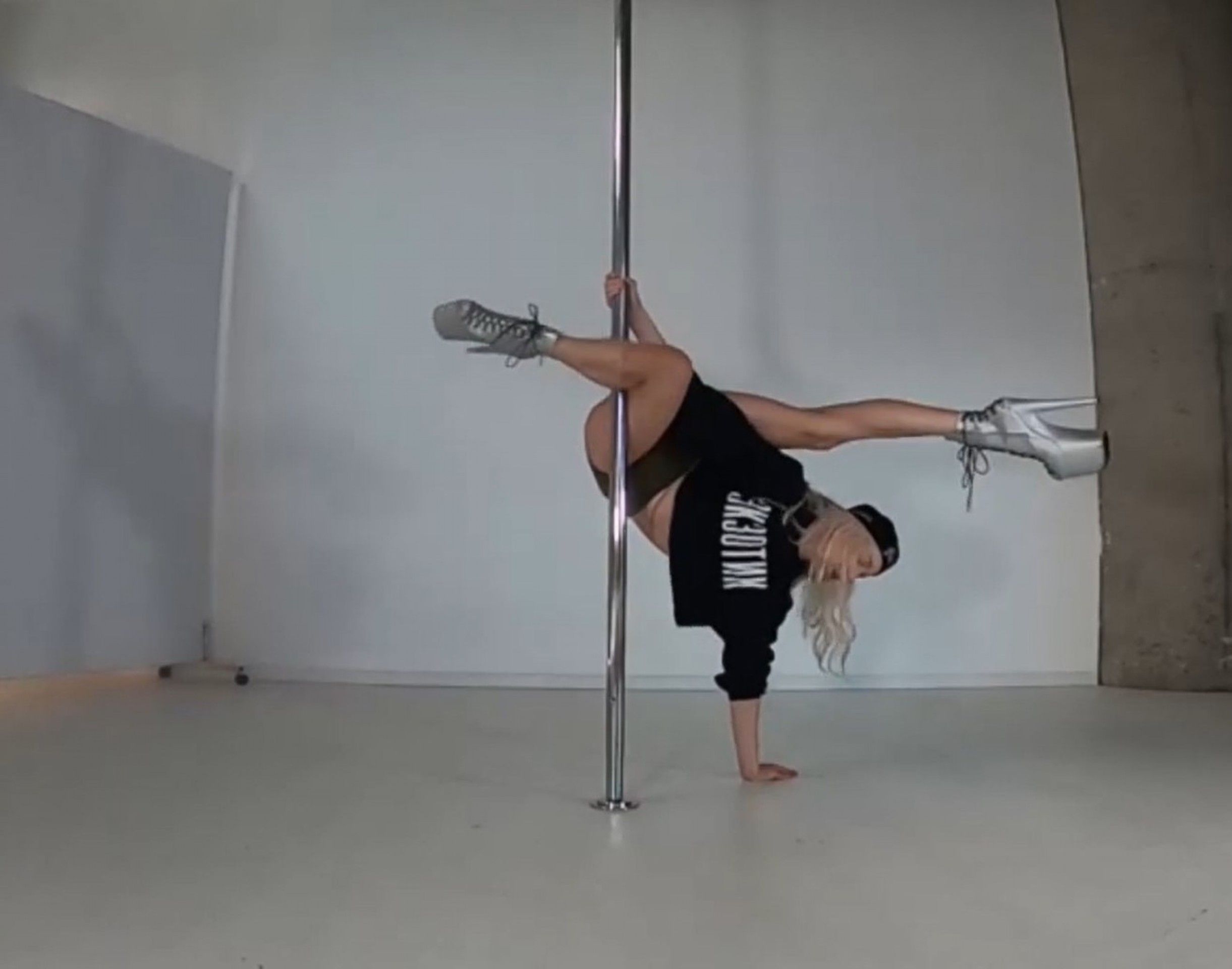 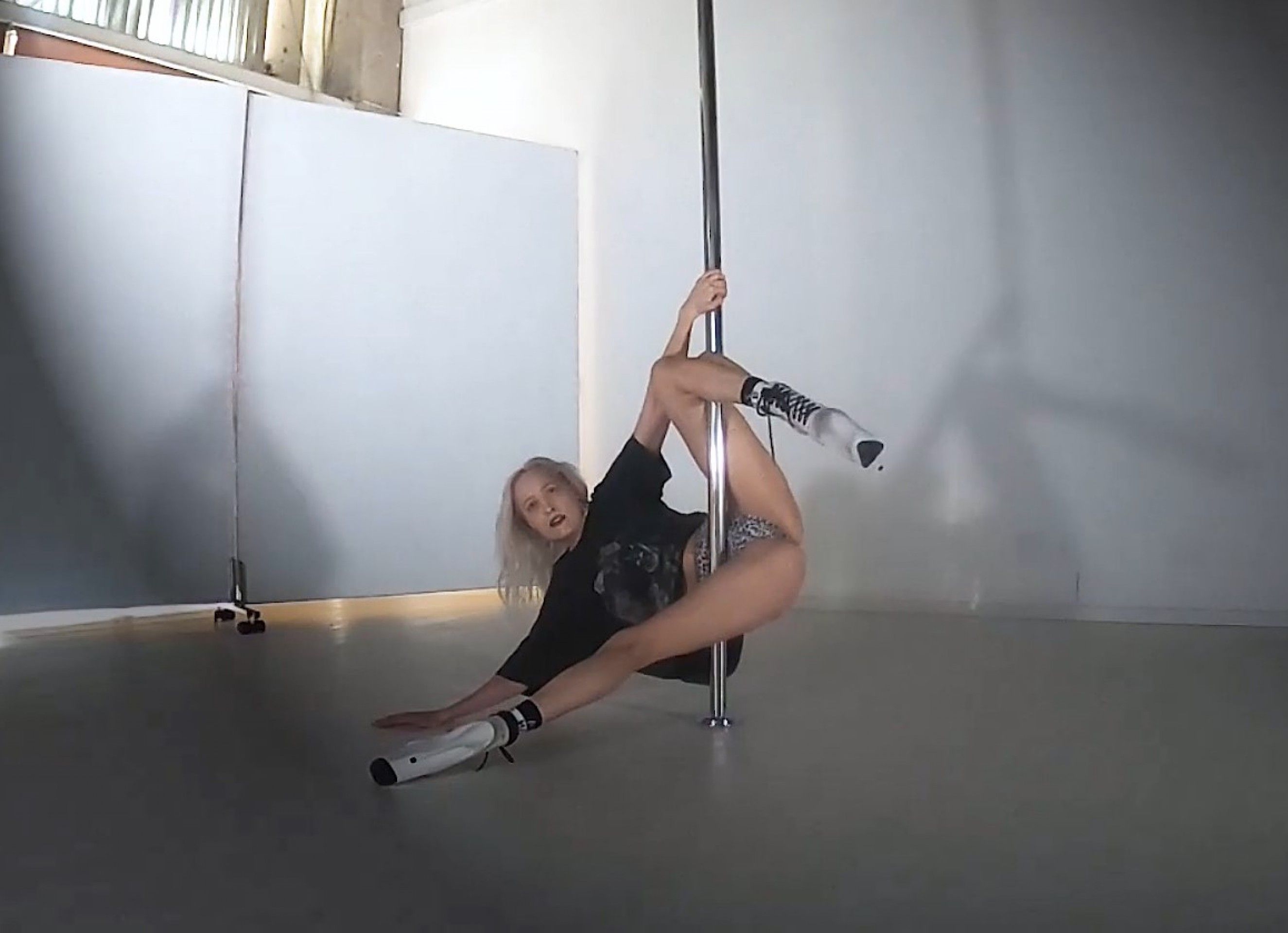 You are successfully subscribed.